Little Man has started March break.
To celebrate, we both visited Montreal's Retro Expo.
It took place at the Delta Hotel. 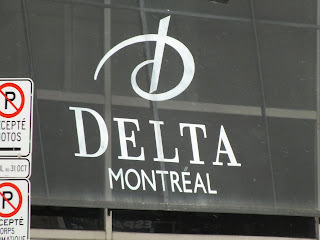 For Little Man it was just an exposition of really cool, really old stuff.
For me it was a look into my childhood.
The event itself was fun.
For a five dollar entry fee you can take a stroll back into what it was like to be a child of the 80s and 90s.
I stood looking at all the merchandise thinking, so and so had that toy, he had that one. I was never allowed that one.
It was really great fun.
Little Man found his happy place at the video game table. They had everything from Gameboy to the original Nintendo console, Game Cube, Sega and all sorts in between. Since we have quite a few of those consoles still in operation, Little Man came home with a couple of games. March Break will now be Simpsons action packed!
I came home with a mission to track down Shin Megami Tensei Nocturne. I was addicted to that game a number of years back. The story line was fantastical and in depth. I am looking to purchase another copy of this game for a reasonable price. I do not really want to sacrifice an organ. I might need it later.
It was a wonderful day!

While we did not actually take photographs within the event, we did take a few on the way home. 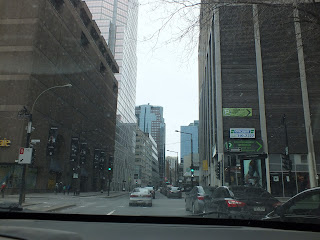 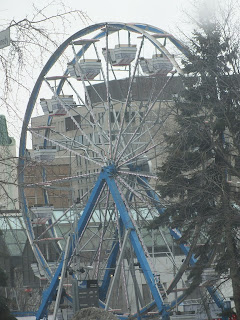 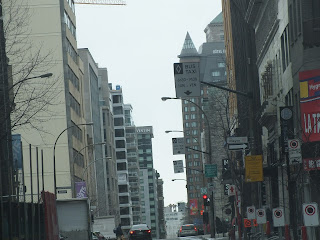 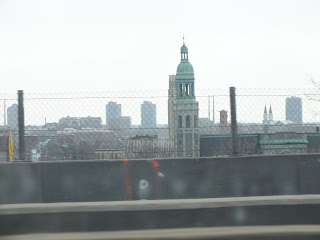 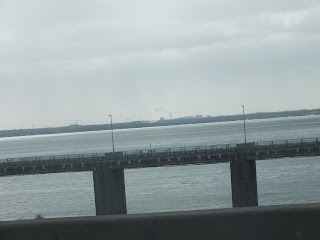 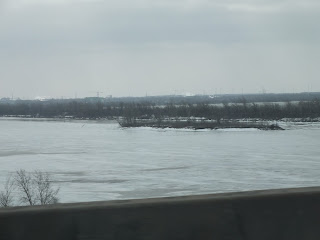 While I am not sure what this week will bring, we will make the best of some down time and quality video gaming marathons.
I hope you are all well
Chat with you later.
Posted by Jocelynn at 7:04 AM No comments: Links to this post