...I think.
We noticed that my lilies were suffering at the hands of some venomous creature. 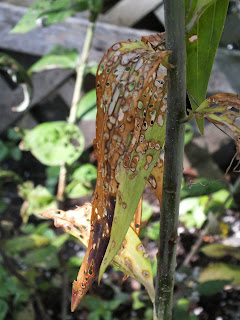 I wish I had thought to take a picture of the culprit, but I just was not thinking straight.
I had never before seen this sort of bug.
It was like a very badass ladybug.
I think this may prove inspiration for a villainous comic figure in my future.

Did you see the size of that bug? 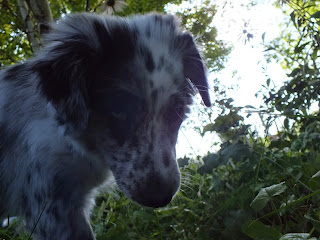 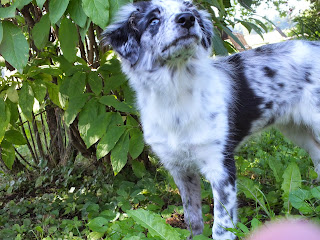 After quite a bit of internet research, I discovered this was not just unique to my garden. Out there, were other victims!
The bug in question looks like this: 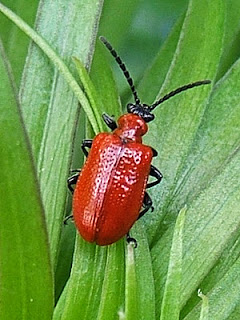 All the forums were suggesting the use of this Neeem product. All I understood about this substance, was that it was difficult to obtain in my location.

Some brilliant mind suggested a mixture of garlic water and dish soap.
You boil bulbs of garlic in water until the bulb becomes mushy.
Next add the dish soap which will prevent the little buggers from gaining purchase on your prized plants.

For now, the garden is safe. 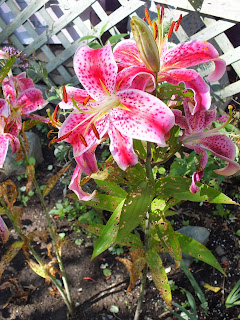 I was only able to save a handful of the lilies but I will know better for next season.

I'm thinking, I will probably plant some sort of defensive flower that may drive away the little red pests.

On a completely different train of thought, I started knitting up another pair of villain socks.
These are my Whiplash Socks! 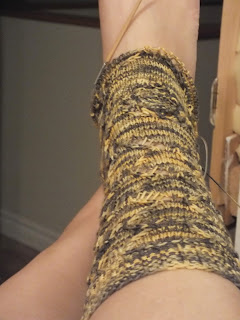 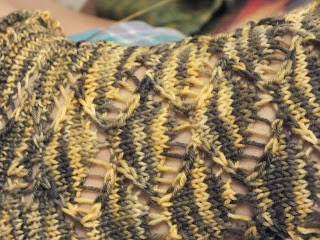 The only part of this pattern I found confusing, was the use of different symbols to represent certain stitches. It gave me pause.
I'm really happy with how they are coming together.

Well, Jackie and I are off to catch up on Pretty Little Liars.
Have a good week end everyone!
Posted by Jocelynn at 10:26 AM No comments: Links to this post

The Little Man's room is almost complete.
I just need to add the finishing touches, like drapes, wall plates, pics....

We installed a floating floor: 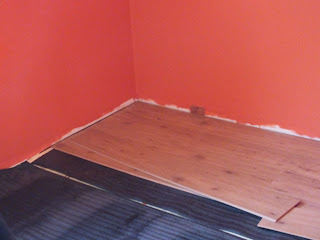 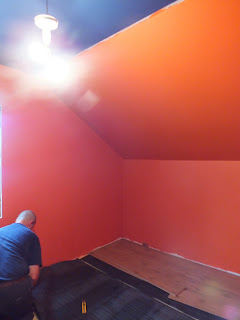 We were looking for a colour that was rustic but, fairly light in colour.

I finished putting up a decal this morning, after coffee: 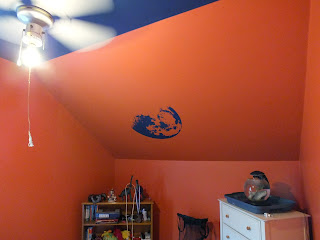 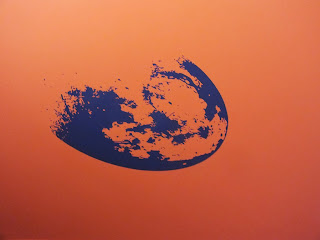 It was a little tricky to get all of the sticker off of the back, but the end result is fantastic.
I found that particular wall decal at this etsy shop, Creative Wall Decals.
It is just such a fun detail that I do not have to paint by hand. It has me thinking about other possible options in other rooms.... 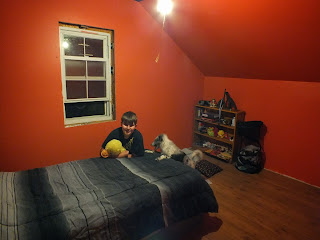 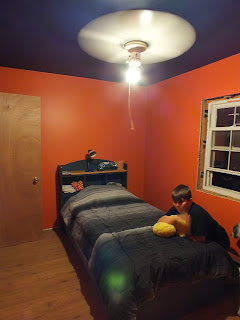 I know the colour choices are not for everyone, but we are extremely happy with the results. As long as the young man sleeping in the room is happy, all is right in our world!
Posted by Jocelynn at 10:02 AM No comments: Links to this post